Raising the age of referral to the Children’s Hearing System: CYCJ’s response 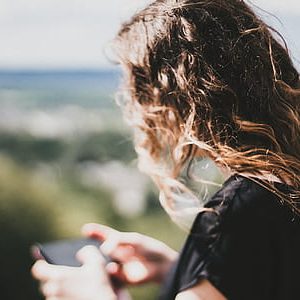 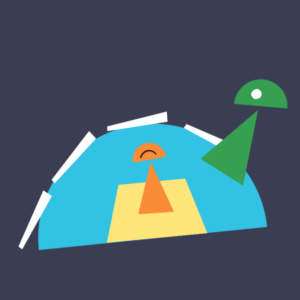 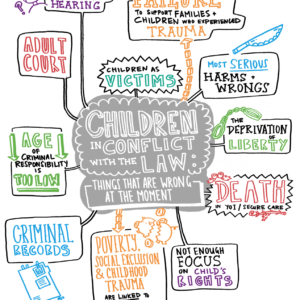 Notes from the ‘Rights Respecting’ Symposium

A Symposium to mark the publication of the Centre for Youth & Criminal Justice’s ‘Rights Respecting? Scotland’s approach to children in conflict with the law’ report took place at the

Supporting all Under 18s in the Court System

Under 18s who appeared in court say: “I was in court the day after my 16th birthday and didn’t know what was happening…I just didn’t 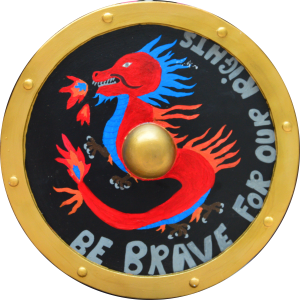 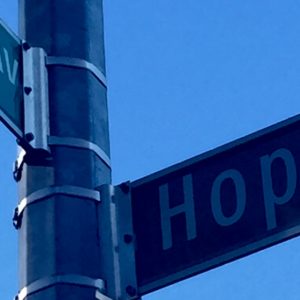 Shining a light on hope in secure care