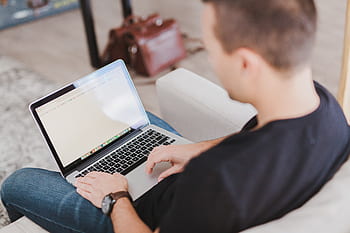 A report summarising the findings of the independent evaluation of the Risk of Online Sexual Abuse (ROSA) Project, which the Children and Young People’s Centre for Justice (CYCJ) was commissioned by the Lucy Faithfull Foundation to undertake, launched at a conference on June 27.

Between 2018 and 2021, Stop It Now! Scotland, as part of The Lucy Faithfull Foundation, piloted the ROSA Project, an action research project based in Glasgow exploring technology-assisted harmful sexual behaviour (TA-HSB) among children and young people.

Funded by the R S Macdonald Charitable Trust, the ROSA Project set out to undertake and evaluate a one-to-one psychoeducational programme for children aged 10 to 18 who have exhibited TA-HSB. Over the course of three years, the project worker worked directly with 68 young people who had exhibited TA-HSB.

CYCJ’s evaluation consisted of analysis of anonymised administrative data gathered and maintained by the project, as well as interviews and surveys with key stakeholders, young people, parents and carers, and referrers.

This report describes the work of the ROSA Project and summarises the findings of the independent evaluation. For the purposes of the Faithfull Paper, the report also includes some secondary analyses of young people’s behaviour and supplementary materials not included in the independent evaluation. In particular, it describes findings in relation to the young people the project worked with.

Findings were used to inform a second part of the project, working at a secondary school in Glasgow (Shawlands Academy) with pupils, staff and parents to develop and share key knowledge, skills and messages about online safety and TA-HSB. The prevention work in the school is described in the appendix.