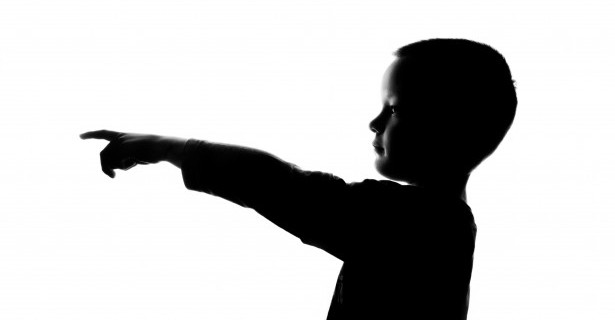 CYCJ supports decision to raise the age of criminal responsibility

The Scottish Government’s decision to raise the age of minimum criminal responsibility from eight to 12 is welcomed by the Centre for Youth & Criminal Justice (CYCJ).

“I am delighted with today’s announcement which follows significant consideration and consultation. Raising the age of criminal responsibility to 12 is an important acknowledgment that when such young children commit offences they are almost always victims themselves of abuse, trauma, neglect and violence. This change helps us all to more clearly focus on supporting these children and their families to address the underlying issues behind the offending in a way that avoids labelling the child as a ‘criminal’, which has disastrous consequences in how they view their own future, and how others see them.

“This change does not mean we ignore the harm even young children can cause. It just enables us to intervene in a more appropriate and effective way.

“At CYCJ, we believe that this decision means we are moving in the right direction towards a brighter and safer future for us all. However, as always, there is still more to be done. This announcement will not change the fact that children as young as 12 continue to be prosecuted in adult courts where they struggle to understand what is happening, or that children are regularly sent to a young offenders institution before even being convicted of an offence.”

Announcing the decision to raise the age in Scottish Parliament, Minister for Childcare and Early Years Mark McDonald said that there was a “clear and compelling case” to do so. Over 90% of those consulted were in favour of raising the age to 12 – including victim support groups.

Mr McDonald confirmed that the necessary and appropriate interventions and support will continue to be firmly in place for those involved in, or affected by, offending behaviour.

In 2015, an amendment was tabled in the Criminal Justice (Scotland) Bill to raise the age from eight to 12, bringing it into line with the age of criminal prosecution. This was defeated on the basis that the Scottish government agreed to further consultation on the issue. An Advisory Group on the Consultation on the Minimum Age of Criminal Responsibility was set up, which invited recommendations in relation to the minimum age of criminal responsibility.

In its response to the consultation, CYCJ stated that raising the age of criminal responsibility acknowledges that children who offend are often vulnerable and victims themselves:

“Given the range of vulnerabilities/victimisation and difficulties faced by children involved in offending, combined with their stage of development and thus limited capacity to understand the law and make independent decisions to offend, we think it is of fundamental importance to raise the age of criminal responsibility. For too long we have been labelling some of our most vulnerable children as ‘criminal’ which introduces another barrier for them to overcome and can prevent us from focusing on the wider issues involved in their offending.”

CYCJ also stressed the importance of victim support for children:

It is essential that we support all victims/survivors, including children who have been victims – who are also the most likely group to be the victims of harm caused by other children. Support for child victims is under resourced and would benefit from additional attention.”