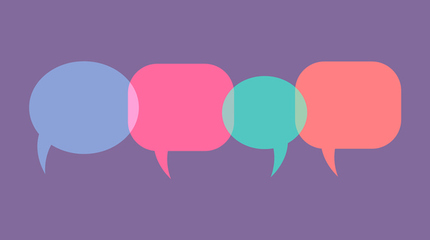 The Children and Young People’s Centre for Justice (CYCJ) called for reforms in how Scotland responds to children and young people who come into conflict with the law, or who are risk of doing so, in its response to the Children’s Care and Justice Bill consultation.

This consultation by the Scottish Government (which ran from April to June 2022) covered potential legislative reforms to promote and advance the rights of children in the care and justice systems and people who have been harmed.

Areas of focus in CYCJ’s response include advocating for greater powers for the Children’s Hearing System; reforms to the court arena; increased use of Restorative Justice; and addressing the underlying factors – such as trauma and adversity – which precipitate contact with the justice systems.