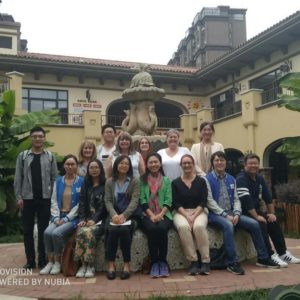 Strengthening links between Scotland and Shanghai

A Guide to Youth Justice in Scotland: policy, practice and legislation

Whether you are a practitioner, researcher or educator, you should be familiar with the latest policy and practice legislation in youth justice. That’s why the

Early and Effective Intervention and the Named Person Service