As we embark upon a new decade, Debbie Nolan looks back at four years’ worth of data for children in custody in Scotland – and what the numbers are telling us.

December 2019 was a big month. The last month of the decade, the usual frantic end of year deadlines mixed in with the stream of Christmas parties, and the end of a turbulent year in politics and society. It was also the month CYCJ got our final data instalment of the year on the number of children (referring to all under 18s) in custody. Having used a consistent reporting method since December 2015, we now had four years’ worth of data to compare. 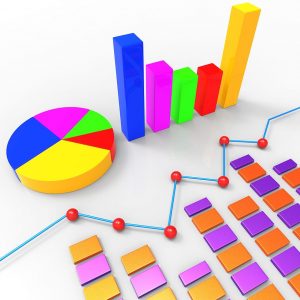