This Information Sheet, written by Debbie Nolan and Jill McAfee, draws on contributions to the ‘Child Trafficking: A Scottish Perspective’ conference held by CYCJ on 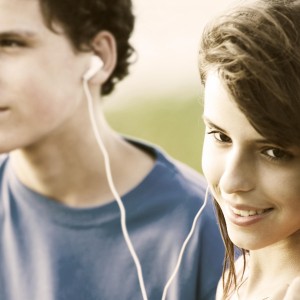 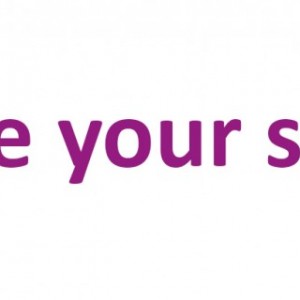