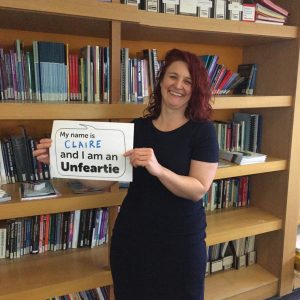 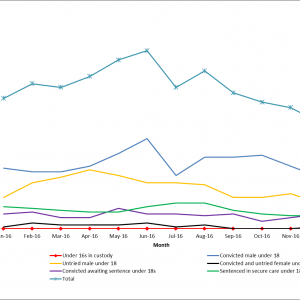 The story behind the figures 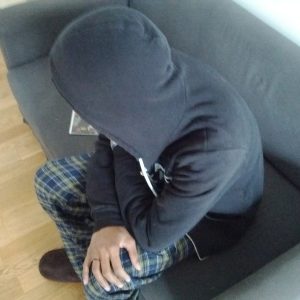 In the public interest?

Is there ever a good reason to disclose the identity of a young person responsible for a serious crime against another child? In the aftermath of the death of Katie Rough, CYCJ Associate David Orr considers why choosing the best course of action when confronted by such emotive scenarios is never straightforward. The circumstances surrounding the tragic […] 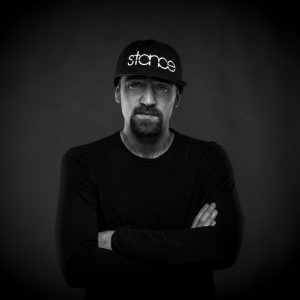 Allow youth to find their voice

In his first guest blog for CYCJ, Chaz Bonnar talks about how hip hop culture and ‘breaking’ can empower young people to transform their lives. It was only recently that I decided to make my full income from my passion. Breaking, the proper term for Breakdancing, single-handedly developed my confidence and self-esteem. In turn, investing my time […] 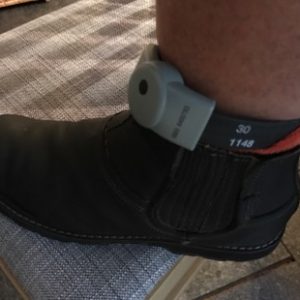 An insight into life with a tag

In the fourth and final blog from our electronic tagging volunteers, Neil Hunter, Principal Reporter/Chief Executive of the Scottish Children’s Reporter Administration (SCRA) struggles to stick to his curfew during a ‘humbling and insightful’ week. I happily agreed to participate in the week long experience of wearing a tag. Firstly because I wanted to know more about […] 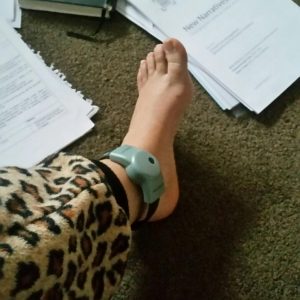 Taking a (short) walk in their shoes

In the third blog from our youth justice ‘tagging’ volunteers, Donna McEwan, a Practice Advisor with CYCJ, is in for a shock… I am an Electronic Monitoring Champion. This doesn’t mean I advocate tagging for all and sundry but think about how it could be better used as an alternative to secure care. So, in […] 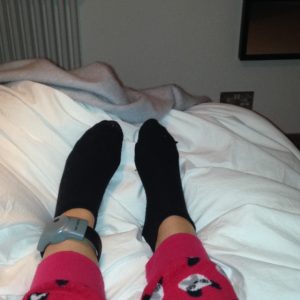 From curfew planning to fashion fails, Law PhD student and our second ‘tagging’ volunteer Fern Gillon reflects on what wearing a tag really involves – and why she believes MRCs are still a work in progress. First things first: No, it’s not a ‘fitbit’. Yes, you can wear it in bath/shower. And NO, it does not […] 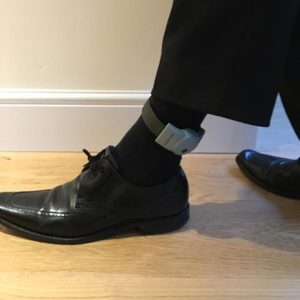 Diary of an electronic tag

Paolo Mazzoncini, Chief Social Work Officer for East Dunbartonshire Council, was one of four youth justice professionals who volunteered to wear an electronic tag for a week, and share the experience for CYCJ. Here he shares his tagging journey and the surprises, revelations and restrictions he encountered along the way. Sunday 9/10/16 A representative from […] 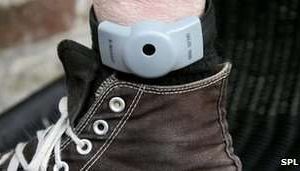 To tag or not to tag? That is the question…

“No one really wants children ‘tagged’, but ultimately, no one wants to see children being locked up.”  Fiona Dyer considers the merits of electronic monitoring, otherwise known as ‘tagging’ and the impact it has – and can have – on care options. When MRC’s were first introduced for children, I, like many other social workers, […]