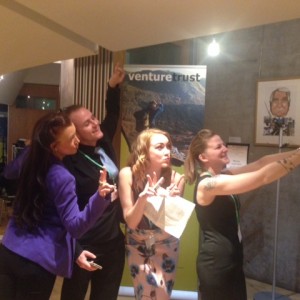 Turning the tide of change

The ‘Living it! Children, young people and justice’ Scottish Parliament event called for real change to happen in the youth justice sector. Charlotte Morris looks back on an evening with a difference… In the youth and criminal justice sector, talk of change is constant. Where does it need to happen? How do we make it happen? […] 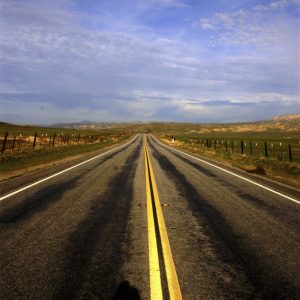 The road to getting it right

Debbie Nolan reports back on CYCJ’s first roadshows, and why they’re about getting back what you put in… A significant part of my decision to take a break from social work practice to take on the post of Practice Development Associate at CYCJ was that I would be able to use my practice experience and […] 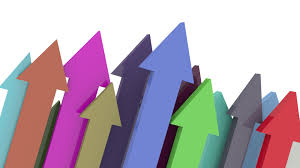 In our second blog post reviewing the ‘Youth Justice in Scotland’ paper, Maggie Mellon, independent social work consultant and vice-chair of the British Association of Social Workers, makes the case for using this as an opportunity to bring about real change. CYCJ’s attempts to raise the need for reform in the treatment of children and […] 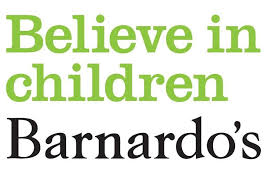 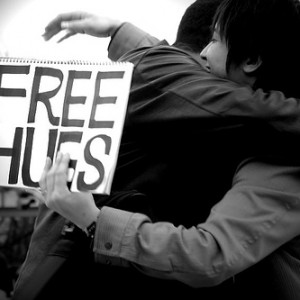 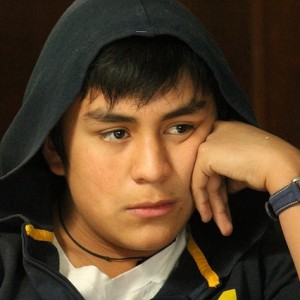 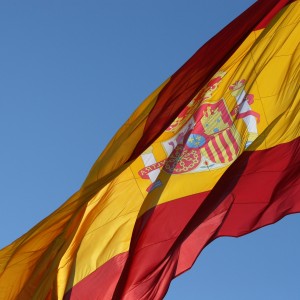 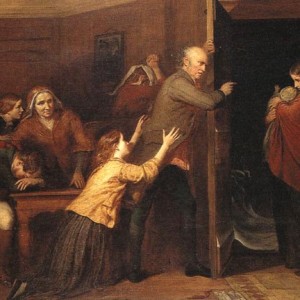