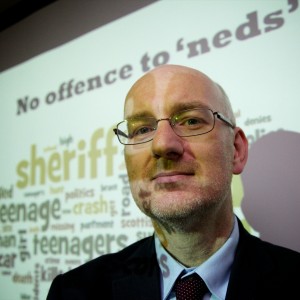 When was the last time you opened your paper, and shuddered at a headline that involved ‘thugs’ ‘yobs’ or Glasgow grown favourite ‘neds’? The answer should be: hopefully not in a while. The type of tabloid fodder that used to work us into an apoplectic state as we sat at our breakfast tables – where […]

Death cafes, getting on with it and unresolved grief  – Nina Vaswani takes a brave look at the subject that affects us all but which we struggle to talk about… So I’ve been thinking a lot about death recently – morbid huh?  But whether we like to think about it or not, death is an […] 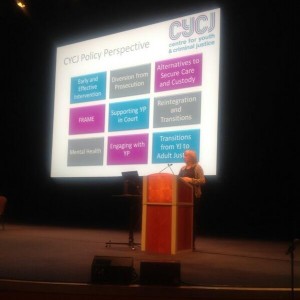 Not just any day

March 18 was World Social Work Day. David Orr gives his account of how CYCJ joined the celebrations, and why for him it was well-timed… Well, hasn’t it been quite the time for celebration? As a social worker of Irish extraction I had not one but two reasons to be cheerful last week with a […]

Self-confessed “research geek” Nina Vaswani ponders her career direction and accessibility/credibility issues as the worlds of social media and academic publishing continue on a collision course… I have been thinking quite a lot recently about why I am doing research.  Don’t worry, I’m not having a crisis of confidence about my chosen career, but I have been reflecting on what […]

Should we be bothering the Gods of Knowledge?

Following the CYCJ and Sacro ‘Restorative Practice in the aftermath of serious crime’ conference, David Orr ponders crimes against Volkswagens, Nordic crime drama and restorative justice. Restorative practice and restorative justice are terms that are often used interchangeably but they are contested. A few weeks ago, the symbolic VW logo which appears on the front […]

Welcome to the official CYCJ blog – a space for discussing, questioning and generally pondering all matters youth justice. Anything goes – political, societal or academic. In addition to our team sharing their thoughts and experiences, we welcome guest blogs – so email cycj@strath.ac.uk if you’ve got something to say. We hope that you enjoy reading what […]