To help you keep informed and continue your professional development, we’ve provided free access to the latest youth and criminal justice information, including government consultations, newsletter and conference materials, and national standards and guidelines.

Building the Bairns’ Hoose, empowering leaders and listening to what you told us 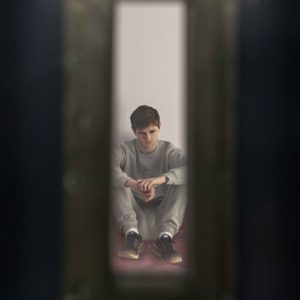 Age of Criminal Responsibility: More than a number

Consultation on Bail and Release from Custody Arrangements in Scotland: Questions and Respondent Information Form

The Children and Young People’s Centre for Justice (CYCJ) has responded to the Scottish Government’s Consultation on Bail and Release from Custody Arrangements in Scotland.

Know Your Rights When Entering Custody

This guidance for children in custody, jointly produced by CYCJ and the Children and Young People’s Commissioner Scotland, details what human rights children are entitled to

How good your care and support should be: Standards for people working with children in conflict with the law 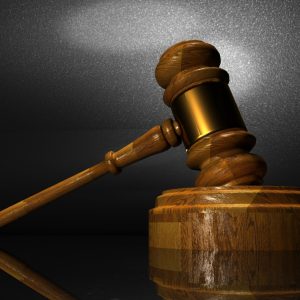 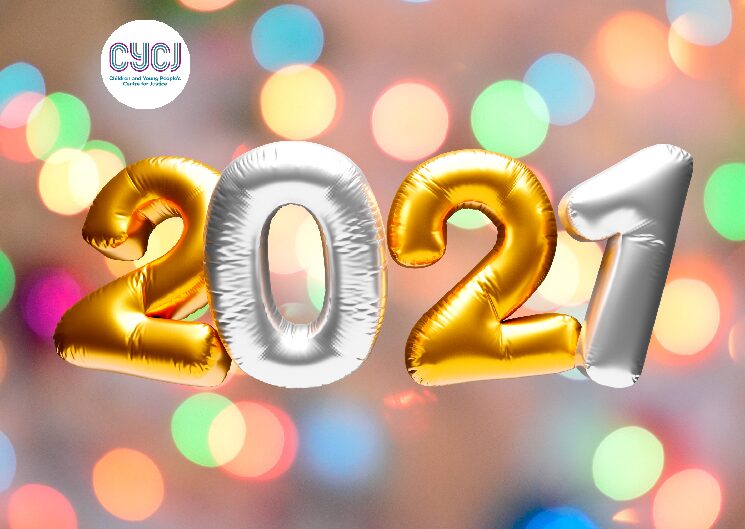