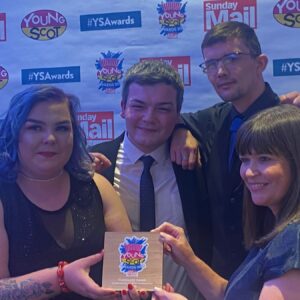 Hope for transformation in secure care

As STARR – Scotland’s only curated space for secure care experienced people – celebrates winning a Young Scot Community Award, the group’s co-founder and chair Beth-Anne Logan reflects on how she’s using care experience to drive change and development in the care system in Scotland, in this guest blog for the Talking Hope project.` Being […] 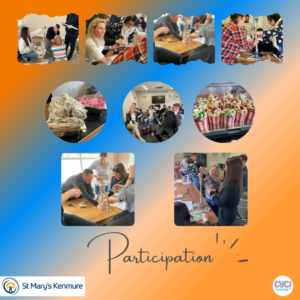 St Mary’s Kenmure used CYCJ’s recent webinar with Professor Laura Lundy as an opportunity to raise awareness of participation amongst the team (and also have some fun!). Elaine Hamilton and Ian Nisbet tell us more… Within St Mary’s Kenmure (SMK), we as a Leadership team have been looking at ways in which we can progress […] 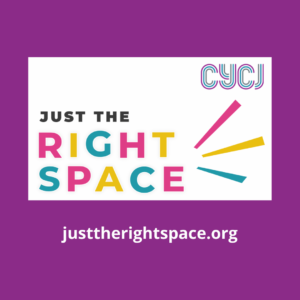 Opening up about Participation

As CYCJ launches ‘Just The Right Space’, its new accessible website that was co-produced with young people, Charlotte Morris reflects on the process of participation, and why keeping an open mind is key… Before I joined CYCJ, I was invited to attend a team meeting. Two long hours later I emerged, utterly bamboozled by the […] 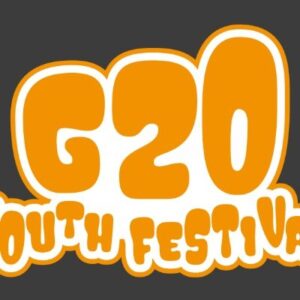 Youth work and the future: an interview with G20

Earlier this year Street Cones teamed up with the G20 Youth Festival based in Maryhill, Glasgow to create a documentary about their work.  At CYCJ, we were so impressed with the documentary and the interviews that followed that we knew we had to hear more. We spoke with a member of the G20 about the […] 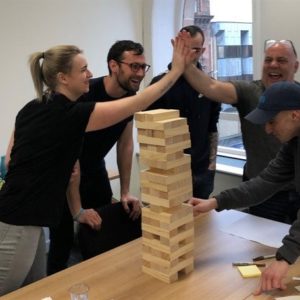 ‘Walking the walk’ – Participation and Engagement at CYCJ

Change is happening in Scotland’s care and justice systems – and increasingly, this is being driven by children and young people. As CYCJ publishes its first Participation and Engagement Strategy, Ross Gibson explains why we decided to ‘cede power to those who knows what works’ and encourages others to do the same. Over the past […] 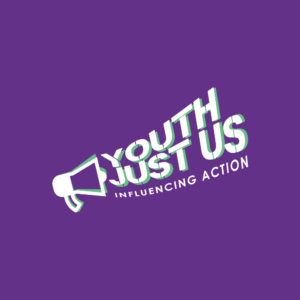 Celebrating an anniversary – and a new look – for Youth Just Us

Youth Just Us – the dynamic steering group behind the Youth Justice Voices participation project that is creatively influencing change in Scotland’s care and justice systems – are celebrating their two year anniversary with the launch of a new logo. Here Ruth Kerracher, who’s led the project from inception to success, tells us why she’s […] 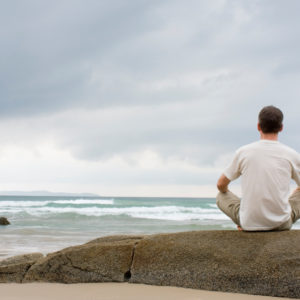 During August and September 2020, several members of Youth Just Us, the steering group driving the Staf/CYCJ Youth Justice Voices project, became Youth Justice Visionaries. The young people worked with Staf and CYCJ participation workers to develop online activities and a topic guide for workers – commissioned on behalf of the Scottish Government to carry […]

A rose by any other name…

A name may be just a name but words matter. What we call ourselves reflects how we think about ourselves, how we communicate to others, where we focus energy and how we are held to account. It’s my pleasure to announce that CYCJ’s name is changing and we are becoming the Children and Young People’s […] 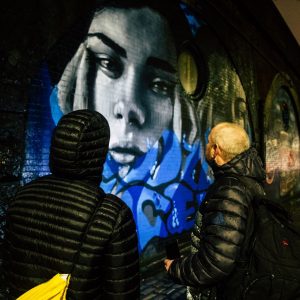 A space to be heard

What happens when a global pandemic gets in the way of youth participation work? Kevin Lafferty, participation consultant at Staf, talks us through the work he has been involved in with Staf and CYCJ’s Youth Justice Voices project during lockdown. Just as our Artivism project was about to end and our steering group Youth Just […]