Research suggests participation could improve the lives of those involved in offending by helping them create meaning to their lives and develop new skills. This

Reports of hate crime in Scotland have continued to rise, with Edinburgh seeing an increase of all reported hate crimes over the last five years. There 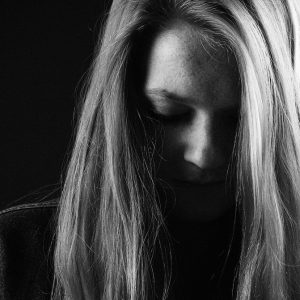 The Costs of Youth Justice

While youth offending in Scotland has declined, the costs to those involved – the victim, perpetrator and society as a whole – are significant.  But