This month we’ve been: discussing the future of secure care, investigating youth justice practice internationally, writing about looked after children and crime, and much more!

CYCJ is primarily funded by the Scottish Government and our 2016/2017 Workplan details the work we will deliver funded by this grant. For 2016/17 our work will

The Home Detention Curfew (HDC, or ‘tag’ as it is often referred to) is a scheme that allows certain prisoners, including 16 and 17 year

Looking back on the highlights from 2015… 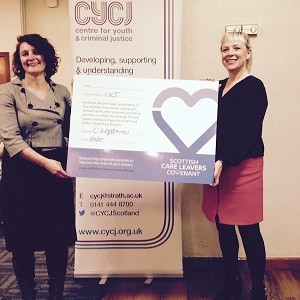 This month we’ve been: discussing loss amongst young people; planning upcoming events; and reporting on Local Authority practice across Scotland.
Prev 1 2 3 4 5 6 7 8 9 10 11 12 Next