This presentation was delivered by Professor Lesley McAra, Chair of Penology at the University of Edinburgh, at the ‘Living It: Children, young people and justice’ 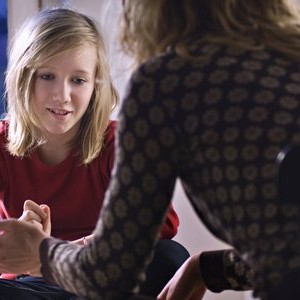 A picture of loss 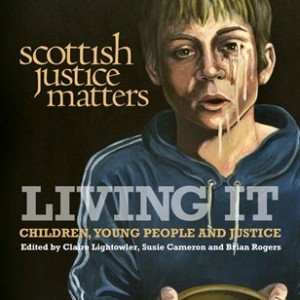 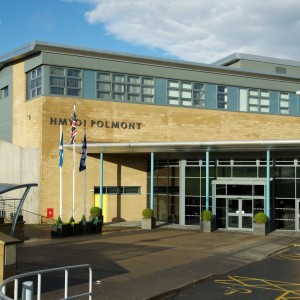