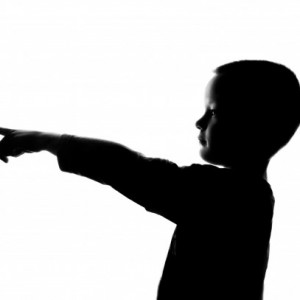 This report summarises findings from CYCJ’s work carry out an examination of the Up-2-Us Strength and Resilience Monitoring (SRM) tool. Designed to address the specific